I have recently been watching Chosen on You Tube. The last episode of season one ends with the story of the Samaritan woman at the well. The powerful thing about Chosen is that it fills in a lot of the very possible back story. Things I have wondered about. Details left out of the narrative of the Gospels; things we will never be sure of even while we can almost hear them whispering between the lines.

Alone By A Well. Chosen by Jesus.

In this telling of the story I am struck with the deeply unhappy spirit of a woman outcast because of her lifestyle; a sinful woman struggling to live as she can, alone by a well. Men have obviously been a problem for her, and yet she has a life changing encounter with one man who sees her soul. And loves what He sees. He sees her for who she is and does not judge her or reject her.

“I have no husband,” she replied.

Jesus said to her, “You are right when you say you have no husband. The fact is, you have had five husbands, and the man you now have is not your husband. What you have just said is quite true.” John 4: 17-18 (NIV) 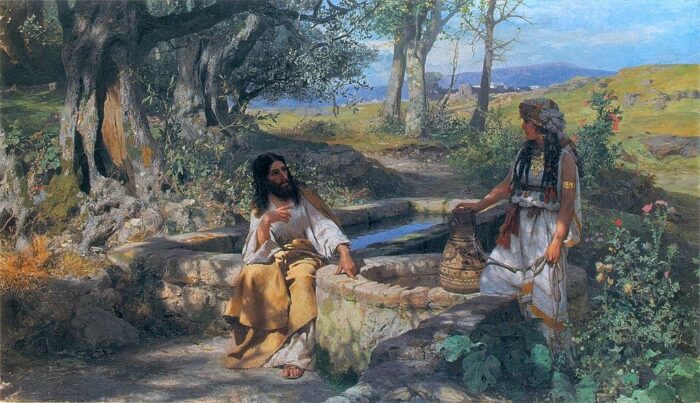 More than that He engages with her. He listens to her, He debates with her and then He offers her His greatest truth. He entrusts to her who He is and why He has come. In doing so He gives her a mission.

The woman said, “I know that Messiah” (called Christ) “is coming. When he comes, he will explain everything to us.”

We All Have a Mission in Life

Her response is beautiful. In the twinkling of an eye she becomes an evangelist. She runs, almost dancing, to spread the word to an entire city of people who had judged her and cast her out. Suddenly, she doesn’t care about the rejection that has condemned her to bitter exile. She just has to share the love. She has to tell her whole small world that she has encountered the Messiah. Personally.

This is what evangelism is all about.

But here’s the thing about evangelism; inspiring to read about – hard to do. I am not an evangelist. I am not an evangelist’s bootlace. And here’s one more thing that is really hard to understand; book loving, dog loving, unsociable, grumpy and introverted me (definitely not a people person) – but I have this weird urge to be an evangelist. Go figure! (Did I mention insecure and actually quite shy?) And I really don’t have the faintest idea where to begin. But that’s what Jesus does to people.

For the Samaritan woman all it took was a personal encounter with Jesus and she ran to tell everyone.

She was not a theologian – not a spirit filled woman – just an ordinary everyday sinner who had an extraordinary personal encounter with Jesus. She didn’t rush off sprouting Bible theology, but her own personal certainty and testimony.

The Samaritans had never heard of Jesus Christ. But He went there with a specific purpose and sent ahead of Himself a messenger with an experience to share. His planning was perfect.

And not one single person in the century following Christ’s death would have heard His name if those who knew Him intimately had just stayed home talking among themselves and reading books.

We know that everyone who calls on the name of the Lord will be saved (Romans 10:13)

And Paul goes on to say in verse 17 that faith comes from hearing the Good News about Christ.

“How beautiful on the mountains are the feet of the messenger who brings good news, the good news of peace and salvation, the news that the God of Israel reigns!” Isaiah 52:7 (NLT)

Someone has to share the glad tidings, and I don’t particularly want it to be me. I like staying home and just thinking about things, and I really like reading my books. 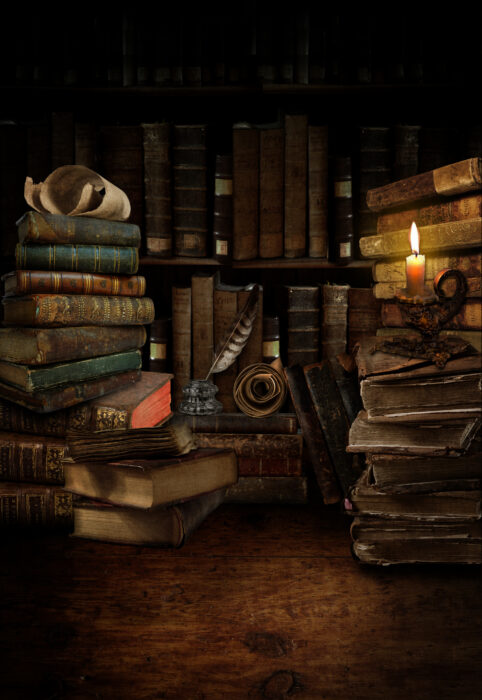 But the good Lord goes and gives us an itch, even if we have no idea how to scratch it. I personally tried to hide from the world, and the good Lord saw fit to bring the world to me. But that’s a tale for another day.

For now I just have to say “Lord I have absolutely no idea how to do what I think you seem to want me to do!”

“Even the smallest person can change the course of the future” Lady Galadriel, The Lord of The Rings.

And then as Sam Gamgee reminds me “It’s the job that’s never started as takes the longest to finish.”

So I decided that I should at least have a plan. ‘Tain’t much but here ‘tis:

Shopping, crowds, traffic and car parks bring out my dark side. I am working on that.

So I decided to work into the conversations that I do have with people that I am a Christian. Sometimes it’s as simple as saying “I can’t do Sunday because I have church.” Or “I can’t do Wednesday morning because I have Bible study.”

I simply decided to be proud that I stand for Christ and to let it be known, though subtly and without blowing a trumpet.

I can now say “I am a Christian and I don’t see things that way.”

Because I have been involved in a lot of New Age philosophies in the past – which now sound like spiritual mumbo jumbo – I recently said to a friend who talked about becoming powerful through the law of attraction that “I believe Jesus is the greatest power in the universe and the greatest force for good, and the only power that I want is the power of Christ in my heart.” 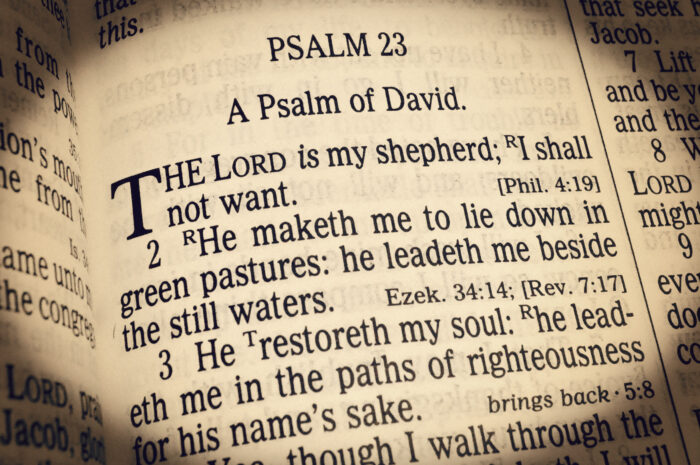 “But in your hearts honour Christ the Lord as holy, always being prepared to make a defense to anyone who asks you for a reason for the hope that is in you; yet do it with gentleness and respect” 1 Peter 3:15 (ESV)

He said to them “The harvest is great but the workers are few. So pray to the Lord who is in charge of the harvest; ask Him to send more workers into His fields.” Mathew 9:37-38(NLT) 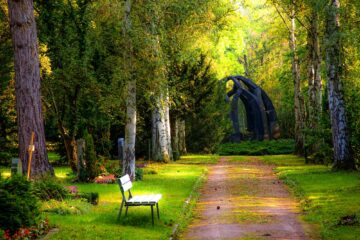 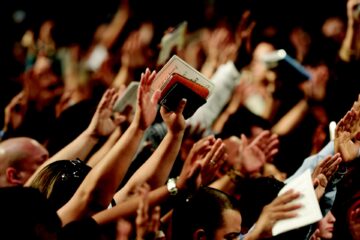 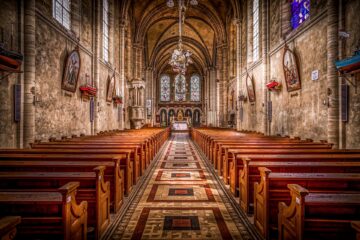